There are almost 800 fewer photographs in my 2005 archives than in my 2004 archives, but I found more that I want to share of the ones of 2005. In this post are seven photos taken in Florida, one in Georgia, and five in Wisconsin. You’ll be able to tell which are which except for one taken in Sarasota (the Dodge) and the one taken in Georgia (Casey, the cat).

1 The color of the sky is not right for the color of the water. I have tried and tried to make them better matched, but I simply cannot. Still, I like this photo enough to show it warts and all.

2 This and the previous photograph were taken in the restricted area of Florida’s Myakka River State Park the first time I went there. Every subsequent time, there was no water in the area where I took #1, and no trees surrounded by water as you see here. 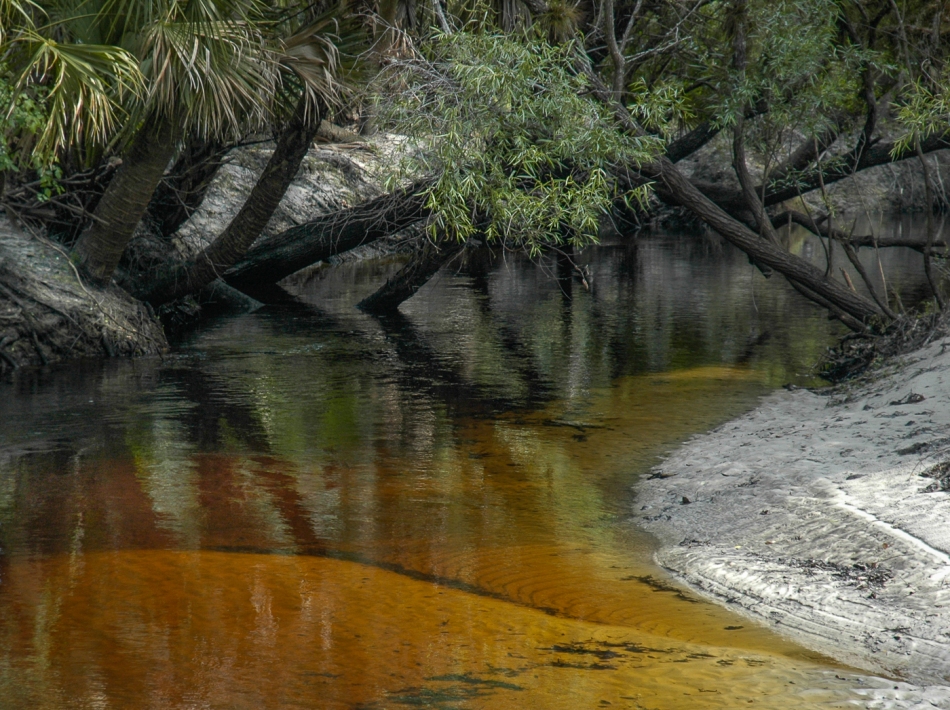 3 This is a small tributary of the Myakka that runs through my friend Jean’s property. The water is quite tannic. Running over white sand, it looks yellow through orange to brown. When it reflects the sky, patches of blue show, and when it reflects foliage, green.

5 Strong waves kick up sand in the Gulf of Mexico near Sarasota.

6 An egret trolls a Sarasota beach.

7 My Atlanta friend Kathy’s cat, Casey, lives on in photographs.

8 This old armored vehicle was parked outside a Sarasota salvage store. 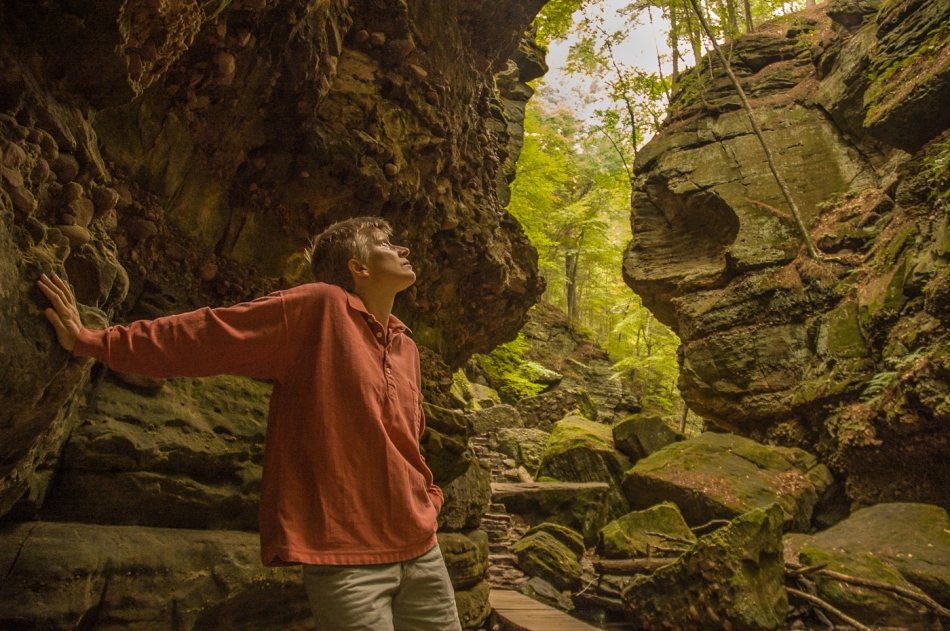 9 This is another photo with problems, but I really like it, partly because it features my daughter-in-law and partly because of the shapes of the cliffs. This is Parfrey’s Glen, which is sort-of near Madison, Wisconsin. Again, I can’t fix the sky, and cropping ruins the composition. 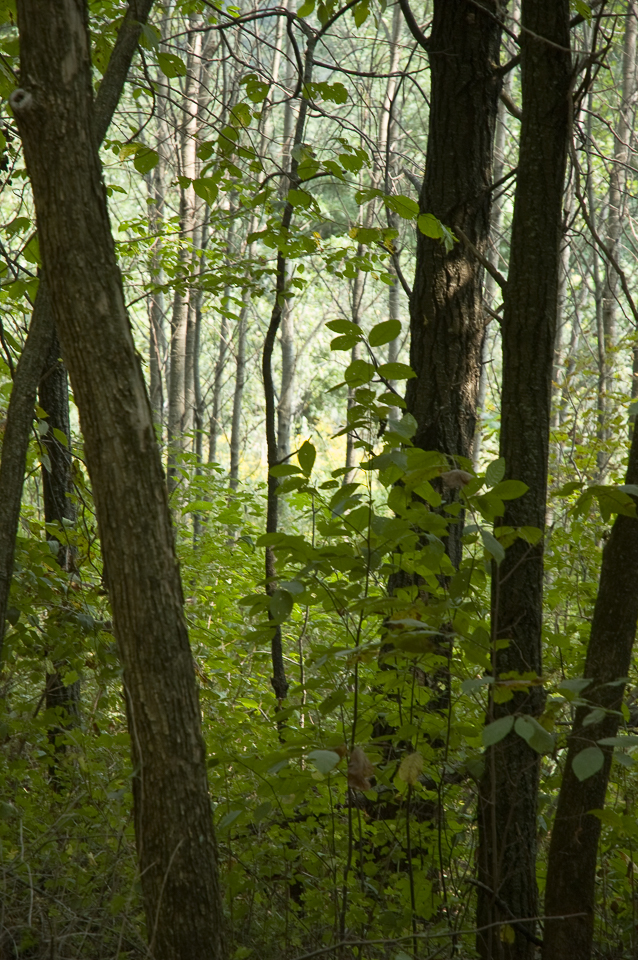 13 The woods somewhere near Madison