1 In July 2004 I took a two-week embroidery workshop at Haystack Mountain School of Crafts from the renowned Renie Breskin Adams. If the word embroidery conjures stuffiness for you, be sure to click on Renie’s name. On the weekend between the two weeks of workshop, I wandered around with my brand-new DSLR, a Nikon D80. 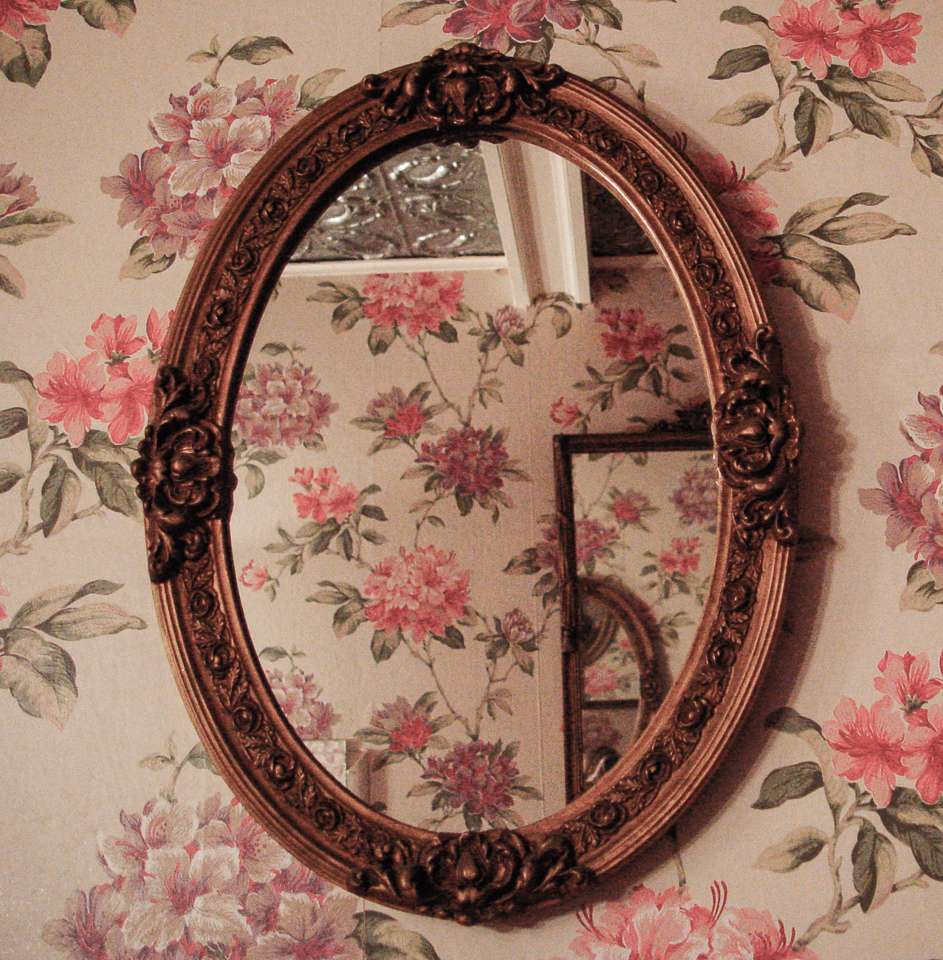 2 I took this photograph in the women’s restroom of a restaurant somewhere. 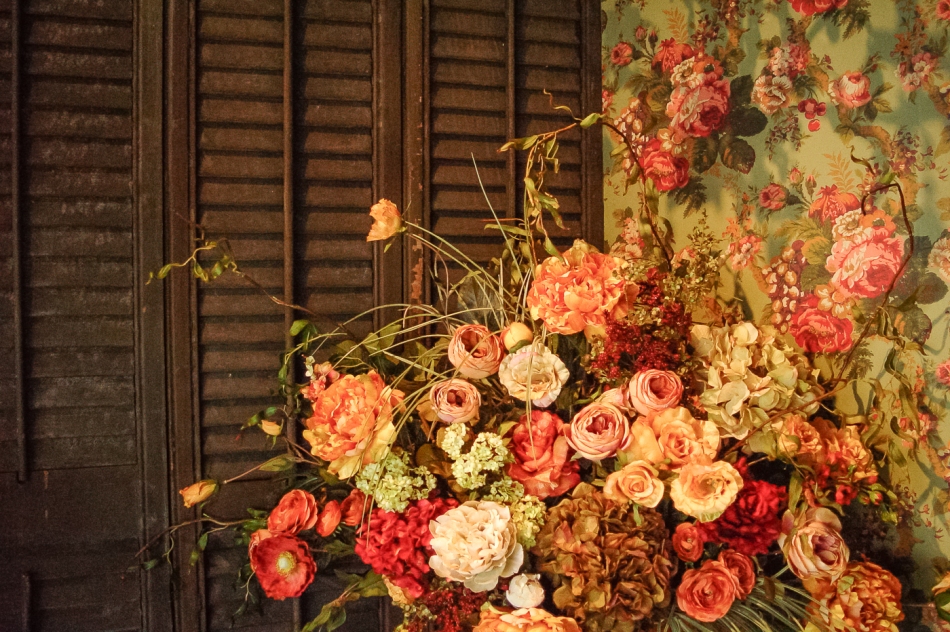 3 This still-life arrangement was in a display window of an interior design firm in downtown Sarasota, Florida.

4 My friend Britt and I were driving home from downtown Cleveland again when we came across a collection of burned-up cars that we thought were the remains of a used-car dealership.

7 Haystack is on Deer Isle, Maine. The ocean there is nothing like the Gulf of Mexico at Sarasota, a sea location I’m more familiar with.

8 There is a lot more visible life on the Deer Isle coasts. 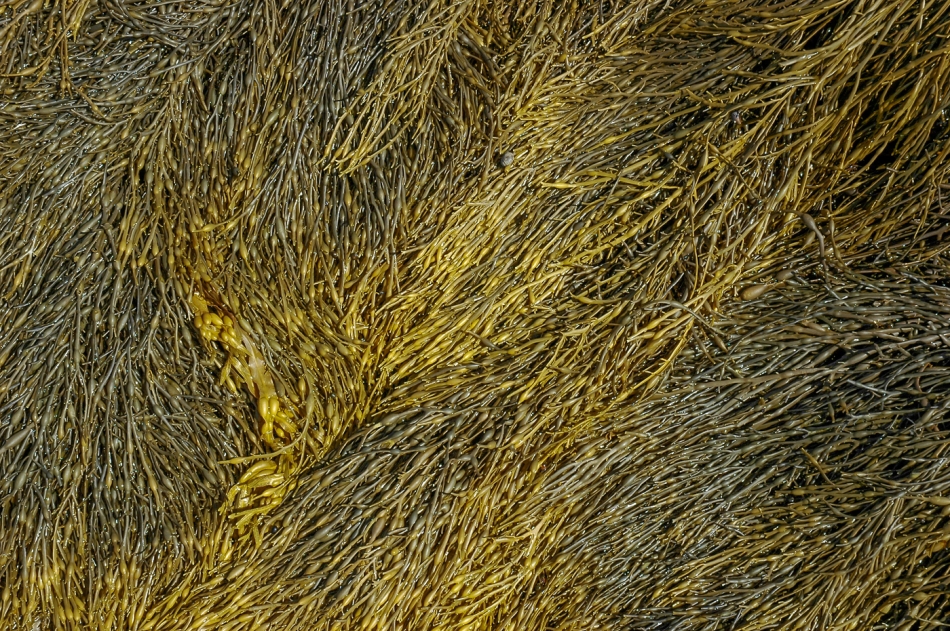 11 Maine rocks are unlike the rocks (like this one, covered in silt) along Ohio’s Vermilion River, too. 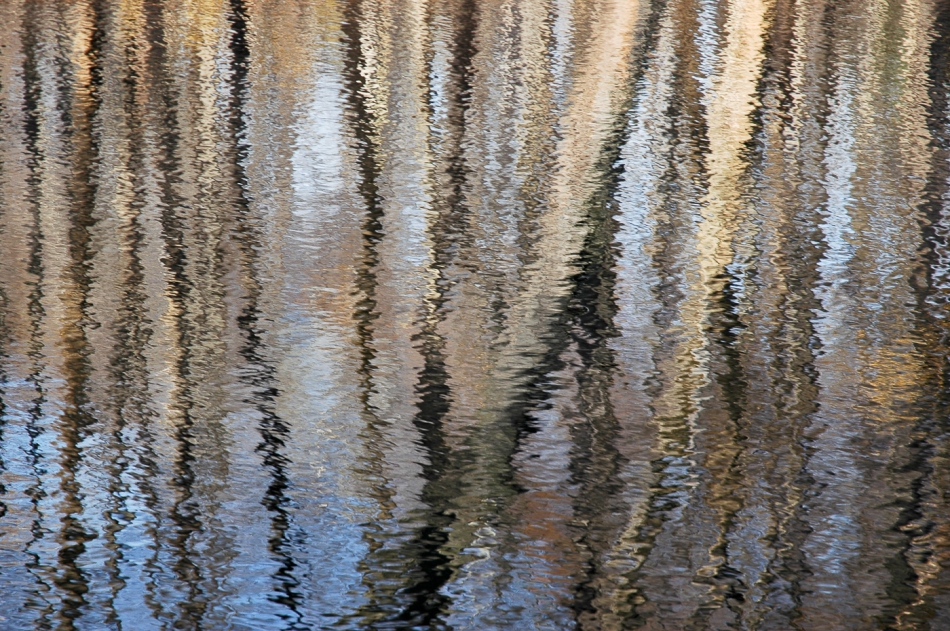 12 I have made many photographs of the Back Pond at Schoepfle Garden, most of reflections. 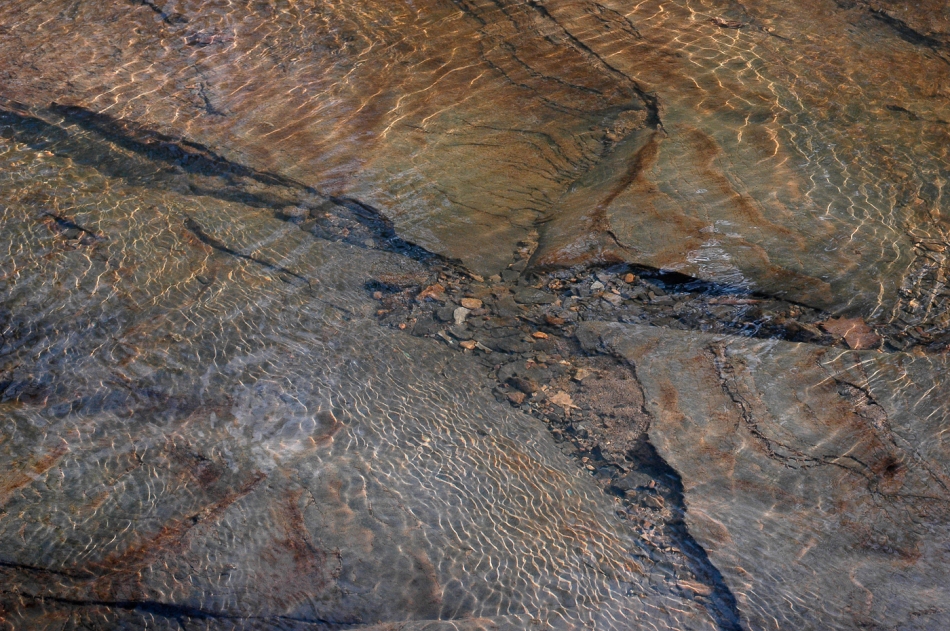 13 The Vermilion River’s bedrock is shale. 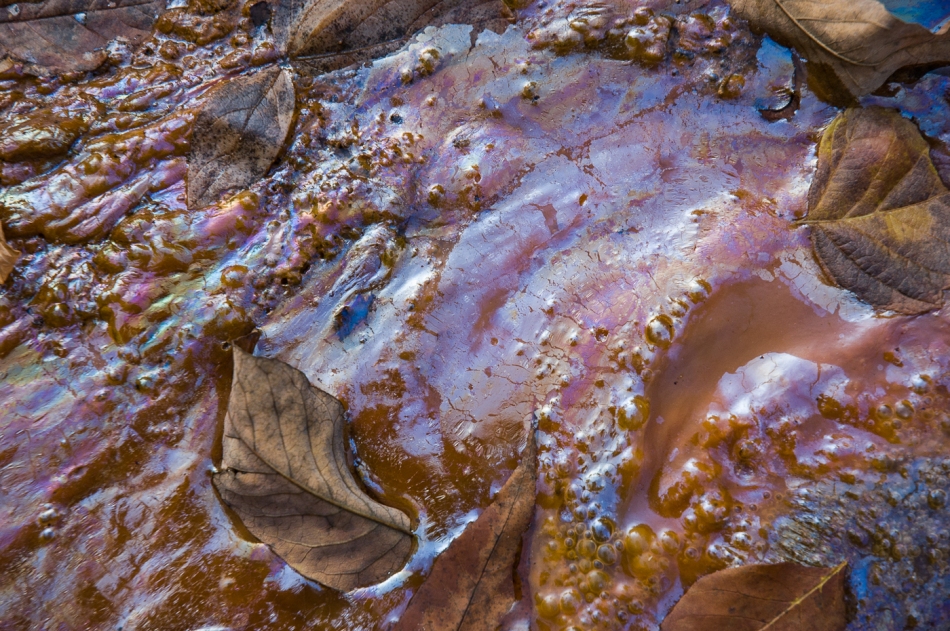 16 Oyster mushrooms (Pleurotus ostreatus) are edible. It was very tempting, but I didn’t pick this one in Schoepfle Garden. 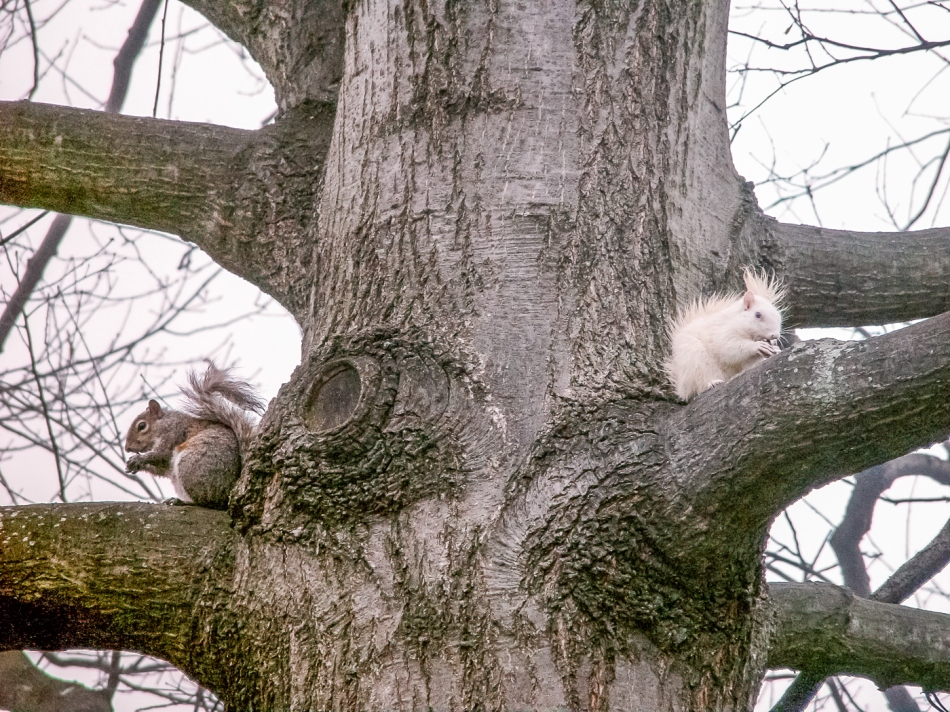 17 People in Oberlin are used to seeing white squirrels on the town square, but we don’t often see a white one and a grey one arranged (with contrasting backgrounds, even) on the same tree.