A Trip through Archived Ladders

The last few blog posts have included photographs of ladders. With ladders on my mind I took a tour of my archives this week.

1 The first three photographs are of a ladder attached to a diesel tank in Cortez, Florida. This one is from April 2014. 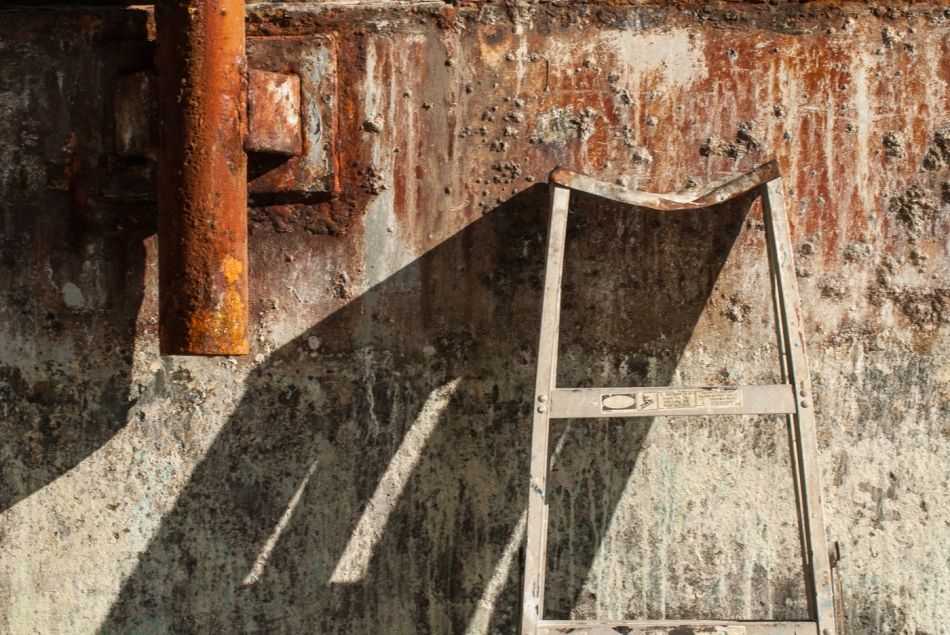 4 This January 2010 photo is also from Cortez, but I can’t place where in any greater detail. 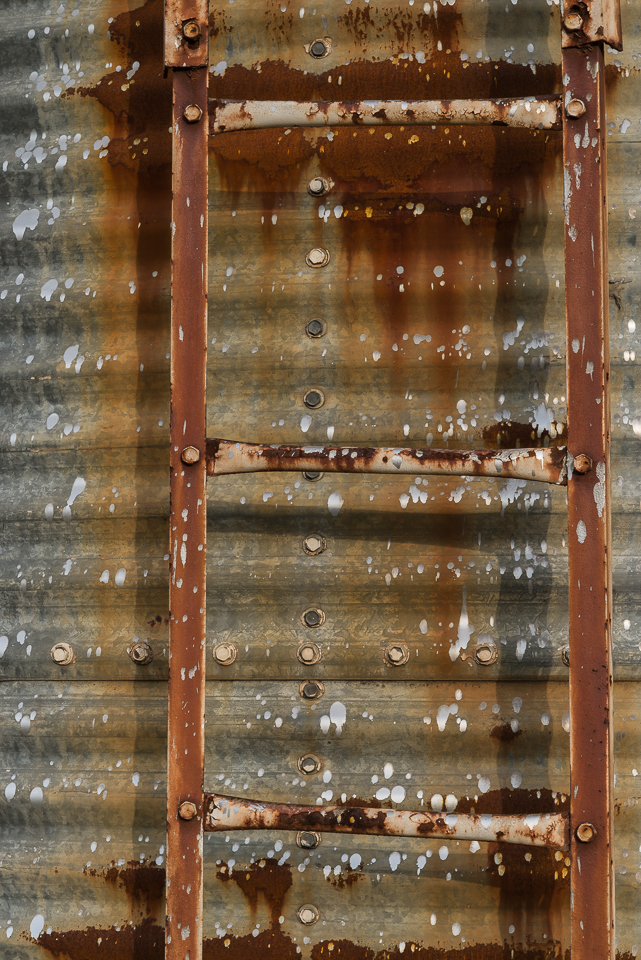 5 This ladder photograph, circa September 2013, is of the old Kipton, Ohio, grain elevator. 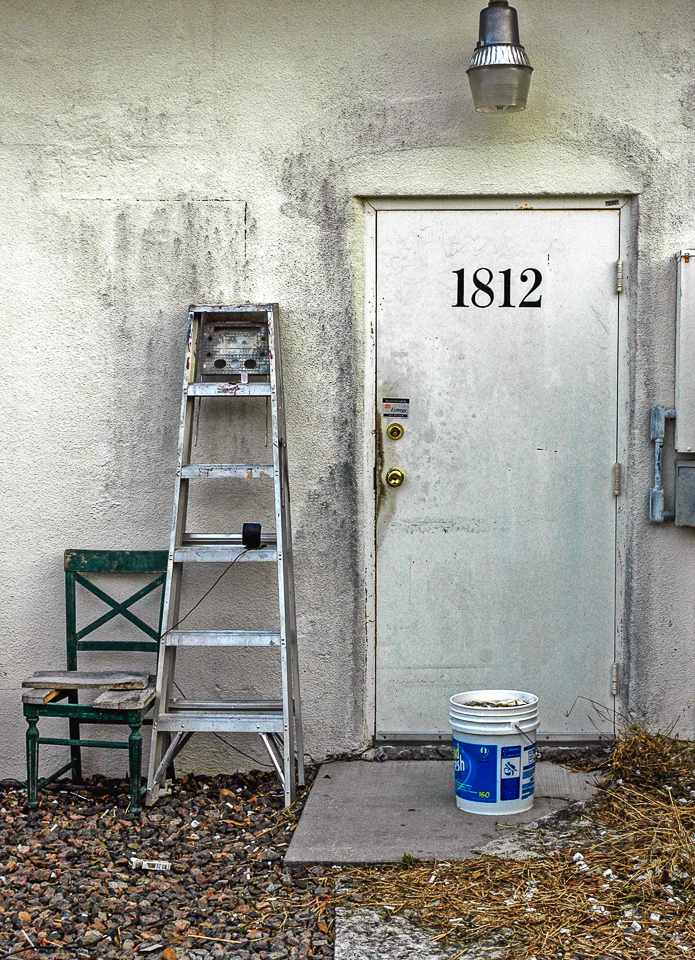 6 This photo was taken in March 2005 in a Sarasota, Florida, alley. 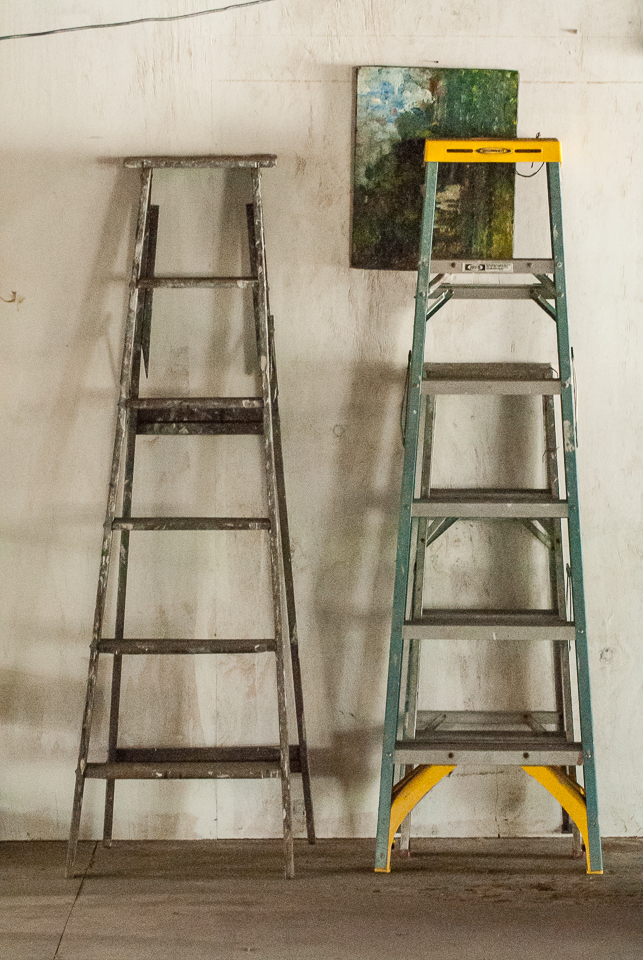 7 I took this December 2012 photograph in an old building in Sarasota’s Rosemary District that my friend Janet and I snuck into. 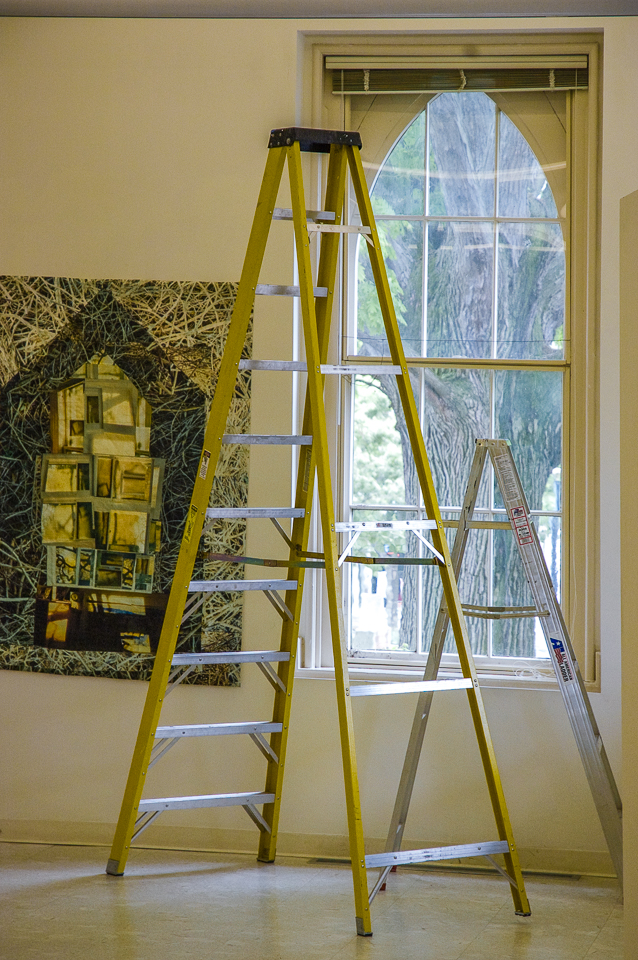 8 I took this photo in May 2006 during the hanging of the quilt show Artist As Quiltmaker in Oberlin, Ohio. 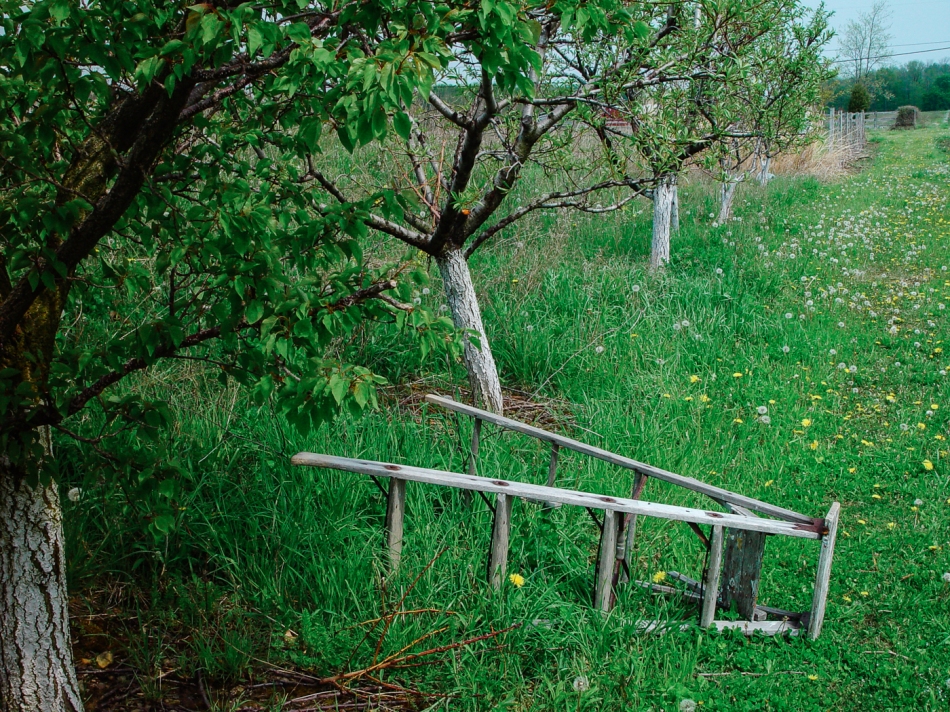 10 I took the last four photographs in our “front yard” on Garfield Road. This is the peach-tree area of the orchard in May 2004. 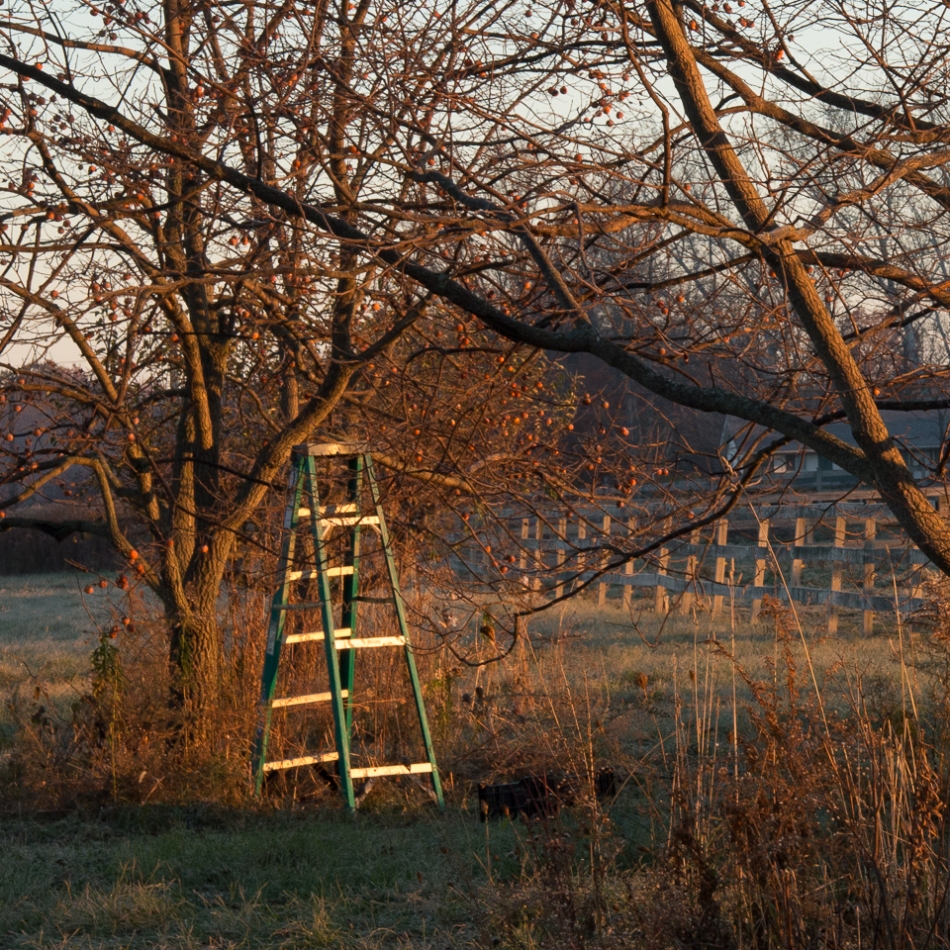 13 Here are the same trees three days later, photographed about the same time of day in different weather.

This entry was posted on March 8, 2020 by Linda Grashoff. It was filed under Built Environment, Nature, Photography and was tagged with Cortez, Garfield Road, Kipton, ladder, Oberlin, Sarasota.